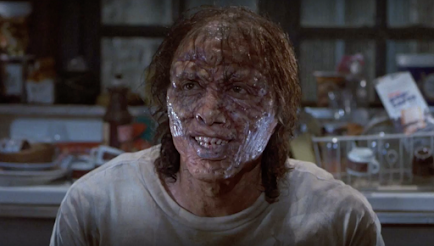 I mentioned in my recent videos that the long awaited vaccine wouldn't end these restrictions. It was based off people like virus guru Bill Gates and Dr. Fauci feeding this to the public prior to arrival of the experimental COVID-19 vaccine.

Now ONE DAY after the first vaccines were administered the media and the 'scientist' our telling us that the coronavirus has mutated.

The goal of the vaccine was to stop transmission and lower infections so that we could go back to normal. After nine months of waiting, they tell us that the vaccine will only mask symptoms and not prevent transmission which basically makes them meaningless.

The silver lining is that they could potentially alter your DNA and Big Pharma will make billions from taxpayers. So there is that!

Flu vaccines are normally useless as the virus strain mutates every year. By the time the new vaccine arrives the strain has mutated. It looks like this is the case here. Another nine months, another vaccine. You can see where it goes from here.

British scientists are trying to establish whether the rapid spread in southern England of a new variant of the virus that causes COVID-19 is linked to key mutations they have detected in the strain, they said on Tuesday.

The British government on Monday cited a rise in new infections, which it said may be partly linked to the new variant, as it moved its capital city and many other areas into the highest tier of COVID-19 restrictions.

But there is currently no evidence that the variant is more likely to cause severe COVID-19 infections, the scientists said, or that it would render vaccines less effective.

They pretty much have to say this as they've wasted billions of dollars on developing a vaccine that don't won't lower infections and have locked their people in their houses for nine months.

But the mutation card will definitely be played next year by the alarmist like Fauci and Gates. Along with blaming "anti-vaxxers & anti-maskers" for supposed spikes in cases. Neither of which prevent transmission. Its all an illusion, a numbers game, a house of cards. Forcing people to wear mask and mass testing/ contact tracing gives people the perception that their is actually a dangerous pandemic.